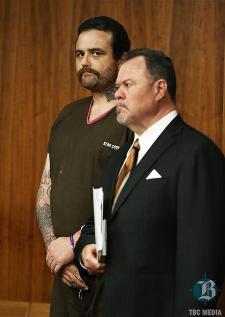 Smith's attorney, H.A. Sala, said in an interview bail would be posted by the end of the day.